Spain was dominated by two large kingdoms Aragon and Castile which united together under the joint rule of Ferdinand and Isabella in 1479.
Ferdinand and Isabella added other regions and countries to their control, forming what would evolve into a country called Spain. During the rule of these two large monarchs Spain began to attain a large overseas empire in which would help them become the “Golden Age”. Spain was then invaded by the Napoleon and saw a hard struggle between the allied forces of Spain and France. By the time the nineteenth century had come, the government was now ruled by the Military. By the twentieth century two dictatorships had begun from Rivera and Franco
which kept Spain far away from World War II and had survived its power once again, Spain then had become a democratic country. Ferdinand and Isabella become married and untied their two kingdoms together, Isabella being the queen of Castile and Ferdinand being the king of Aragon. Isabelle brought Spain out of a debt that her brother had left behind after dying. Isabella made a great change to Spain by changing the government in the regulation of crime. Isabella imposed harder laws in which saw her become more unforgiving than her husband Ferdinand in which she believed in justice more than mercy. 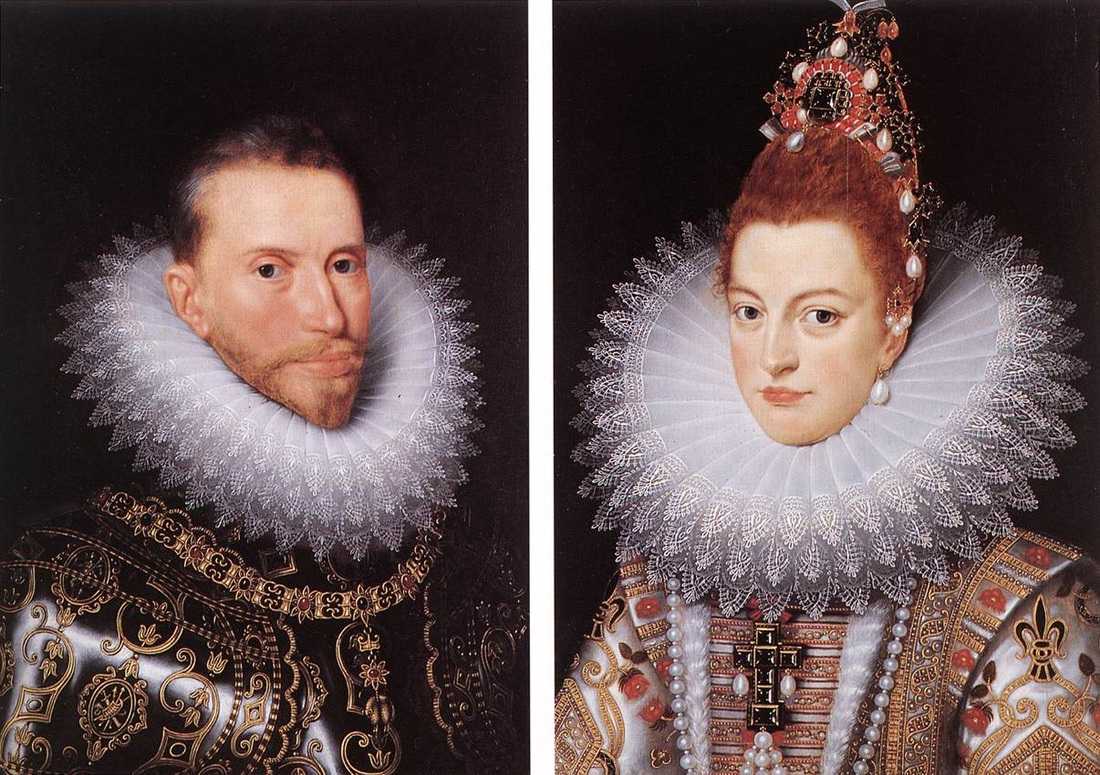